ABOUT US : OUR HISTORY

Accurex was established in city of Jagadhari, Punjab in 1964 by two brothers, Shri Prakash Narayan Garg (B.Sc Science) & Shri Ravinder Narayan Garg (B.Sc Science). The first factory to be established in India to manufacture the microscope eyepiece lenses and microscope objective lenses in large scale and the inauguration was done by Senior Govt. Dignitary of Punjab State Govt. and Industrial Dept. in 1964. 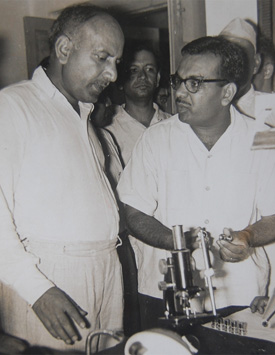 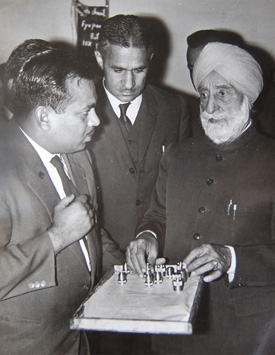 Accurex entered into association with ‘Meopta’ of Czechoslovakia and imported Meopta microscope objectives through Merkuria Foreign Trade Corporation, Prague for the Indian market. The firm was taken over by a young entrepreneur, the son of founder Shri Prakash Narayan, Dr. Amit Kumar Garg, who did bachelors degree in Dental Surgery and joined the family business with humble beginnings to develop it to greater heights and manufactured student microscopes and catered to the medical industry. 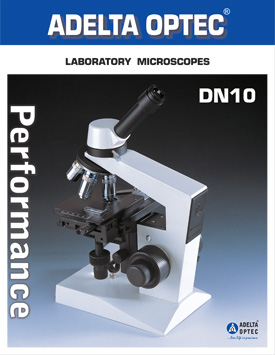 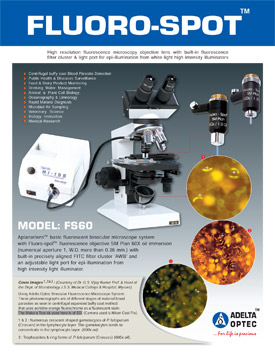 Accurex Optica & Medical Instruments Company was founded to start the business of medical equipments for domestic and export market.